Trade between Traktor and Ak Bars 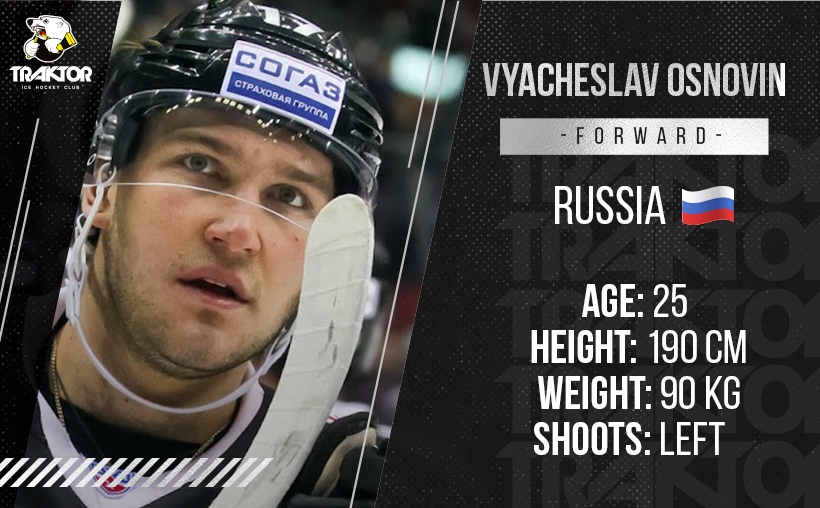 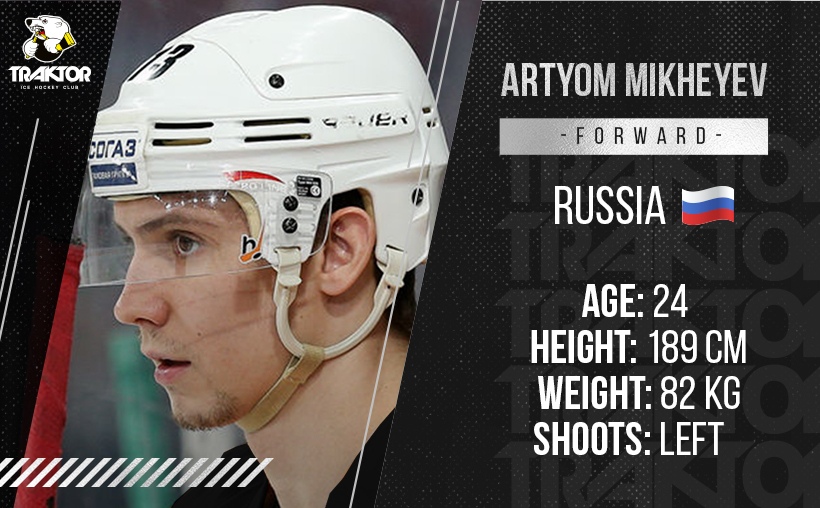 Traktor Ice Hokcey Club would like to thank Jesse Virtanen for his games for the Traktor team, his results in the attack and his safe play in defense. We would like to wish best of luck and all the best to Jesse in his future career.